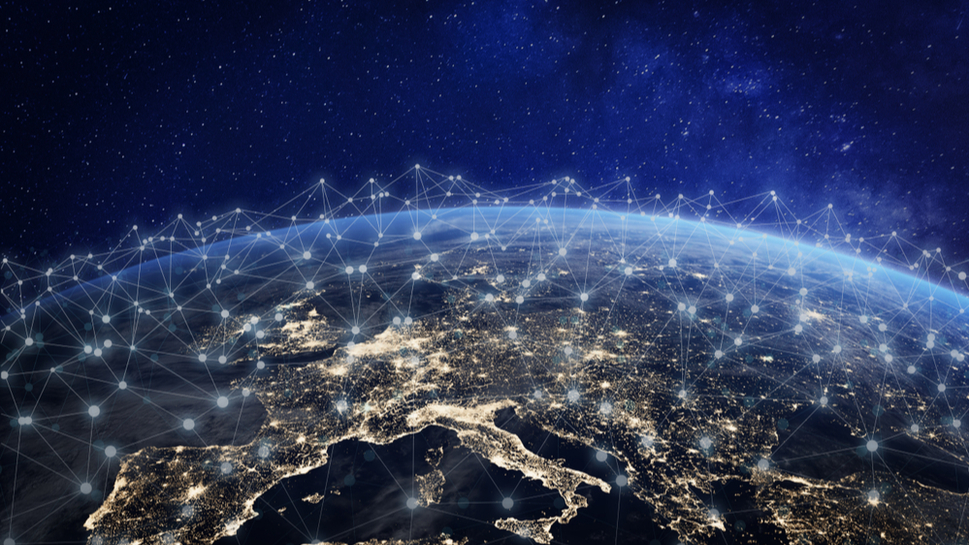 World leaders from more than 60 countries including the US and the UK have come together to commit to a new agreement aimed at safeguarding the future of the internet.

The so-called Declaration of the Future of the Internet (PDF) will help strengthen democracy online as the countries that have agreed to its terms have promised not to undermine elections by running online misinformation campaigns or illegally spying on people according to the White House.

At the same time, the declaration commits to promote safety and the equitable use of the internet, with the countries involved agreeing to refrain from imposing government-led shutdowns while providing both affordable and reliable internet services.

While the Declaration of the Future of the Internet isn’t legally binding, the principles set forth within it will serve as a reference for public policy makers, businesses, citizens and civil society organizations.

Declaration for the Future of the Internet

In a fact sheet put out by the White House, the Biden administration provided further insight on how the US and other partners will work together to safeguard the future of the internet, saying:

“In signing this Declaration, the United States and partners will work together to promote this vision and its principles globally, while respecting each other’s regulatory autonomy within our own jurisdictions and in accordance with our respective domestic laws and international legal obligations.”

As of now, 60 countries have committed to the declaration though the European Commission has said that it expects others to join in the coming weeks. Unsurprisingly, Russia, China and India are not involved in these efforts though a senior Biden administration official did say in a background press call that “the hope remains that time isn’t fully passed yet for India to join”.

US tech giants support the declaration with Google saying in a blog post that the private sector must also play an important role when furthering internet standards while Microsoft president Brad Smith explained in a separate blog post that governments cannot manage the global challenges facing the internet on their own.

We’ll likely hear more once countries begin implementing the declaration and others that were late to the party decide to commit to it.