At the local parking lot, you can get a ticket at the push of a button.

A ticket will appear and you will hear a voice saying “Get your ticket”.

But the voice of robots has become a part of our lives. Who would thank Siri at least once when she answered the question, or when we found the song we just asked for?

But we still like, respect, and trust other people, right? Sometimes even though we seem to be disguised as contempt for most of them.

I am worried that the advent of robots may have changed us forever.

You see, I was impressed by the story of the Starbucks barista called Dray.

So As she claimed on TikTok, She tried something a little different. She made a robot voice.

“Sorry, the place is currently closed.” (Imagine Siri saying that.)

You might imagine that people would ignore this, roll it up and rush their orders. But not. Dray argues that: “And they roll right away. I … wait a minute and this shit works, so let’s try again.”

She did it. It worked again.

And Dray provided amazing insights into the psychological triggers of this interaction. “No objection. Nothing. Do you know why? You can’t argue with the robot.”

Anyone who has ever shouted a phone with a customer service robot knows this. Still we scream. We are frustrated, perhaps deep inside us, hoping someone will hear our screams and come to our help.

But if you roll up to Starbucks and the robot says it’s closed, suppose you don’t make sense to scream. The robot must be correct.

Because robots are numb, unresponsive, and incomprehensible, they are not wrong. Or, at least, we are conditioned to believe they are.

Therefore, we trust their (assumed) objectivity in a way that we can never trust human integrity.

What’s the point of the discussion as they are taking over anyway? 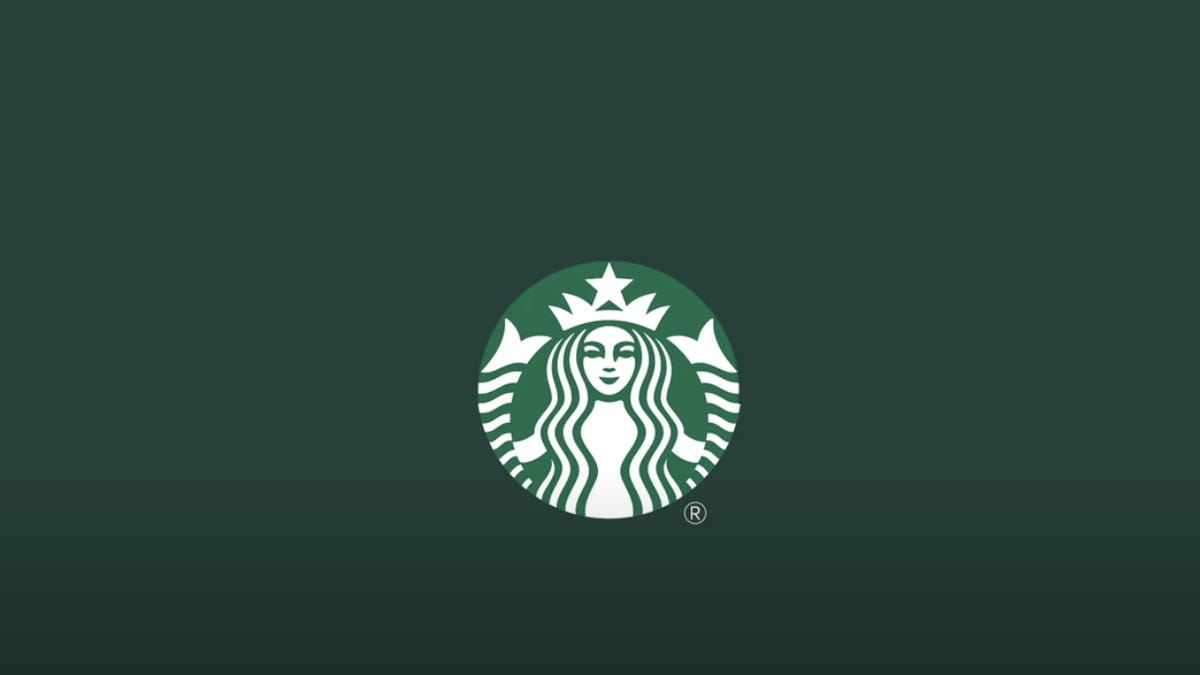