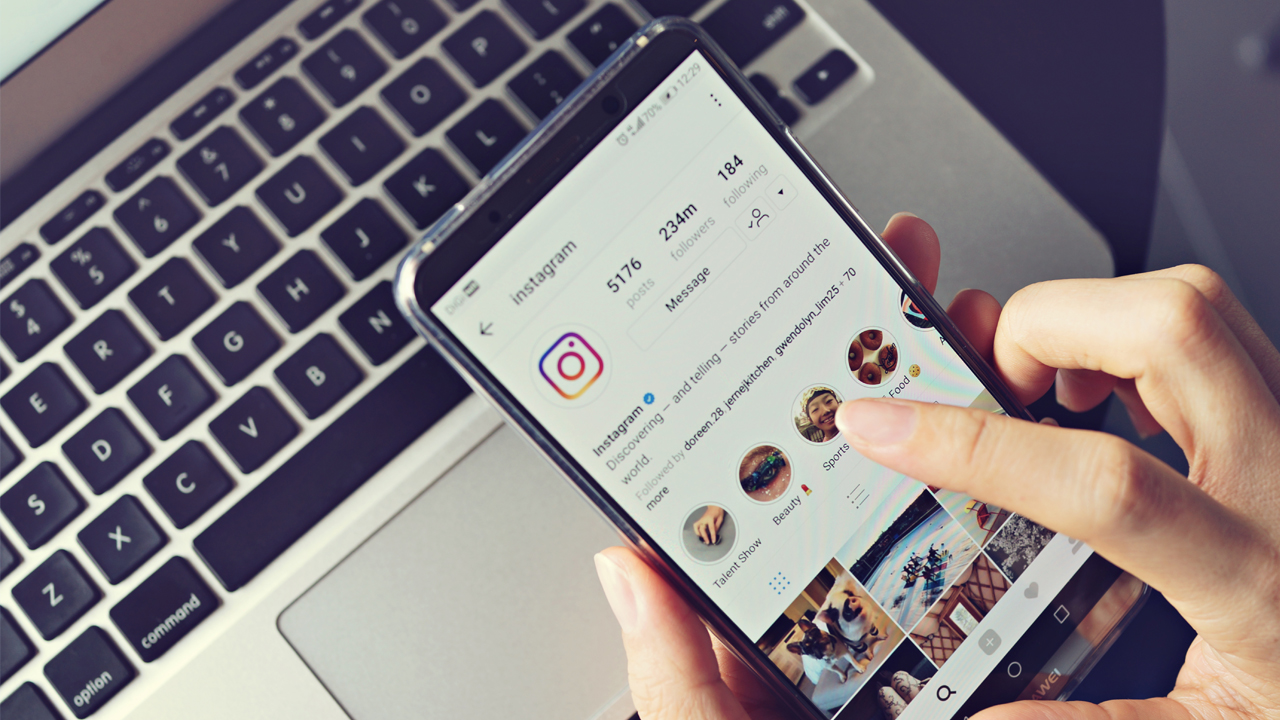 Instagram is testing a new feature that allows users to pin up the three select posts to the top of their profile ahead of the app’s usual photo grid, following in the footsteps of Tiktok and Twitter.

First spotted by Alessandro Paluzzi in January, the feature has now been confirmed to be in development and circulation by TechCrunch, who was told by a Meta spokesperson in an email that Instagram is “testing a new feature that lets people feature posts on their profile.”

Similar to the pinned post feature in social media rivals TikTok and Twitter, this new feature, which is accessed via the three dot menu next to posts, would allow Instagram’s users to better personalize their profile and control how they are seen online, as users will be able to highlight their three favorite or most important posts at the top of their feed.

Currently, Meta only allows Instagram users to pin Stories to their profile above their photo grid, likely as an attempt to encourage users to utilize the feature, which itself was pinched from rival company Snapchat.

Previously, Instagram users have been able to highlight posts within saved stories as a workaround to pin posts to their profiles, however, this has always been a tedious process that doesn’t offer the same ease of use compared to what is currently being tested.

Meta has yet to comment on when this feature is going to be released to all Instagram users on iOS and Android, however, it is possible that the feature will launch sooner rather than later as the feature has been in limited beta testing since January.