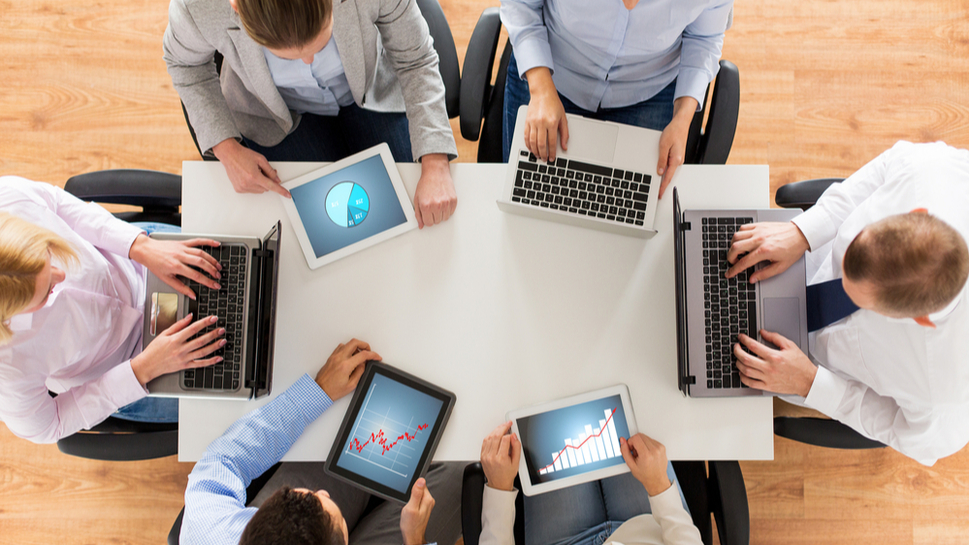 Digital communications and remote collaboration tools were very helpful not only during the pandemic, but also when workers returned to the office, but they hurt us too-many things.

Some workers struggled to properly communicate messages via chat and email, and some workers caused mental health problems and were dismissed / demoted at work. A report from Loom was found.

After surveying 3,000 US and UK adults and working full-time desks, Loom found that 72% were dissatisfied with digital communication tools. Almost all (91%) have digital messages that are misunderstood or misunderstood at work, and 20% have been reprimanded, demoted, or dismissed for them. Two-thirds (62%) say this problem also has a negative impact on mental health.

As a result, nearly half (47%) of office workers think too much about emails and messages they send at work, and 32% want to replace digital work meetings with recorded and / or asynchronous video.

Before that, desk workers are tackling the problem of misunderstanding with “Slack-Splaining”.

However, not all digital productivity tools are in dire straits. They have allowed some employees to be more prosperous and individual than traditional offices. This helps attract and motivate 58% of employees. For almost all office workers (87%), digital communication tools have somehow improved their work.

Loom also states that 81% of workers use asynchronous video at work, and 36% describe meetings recorded as “the best side effect of remote work.”