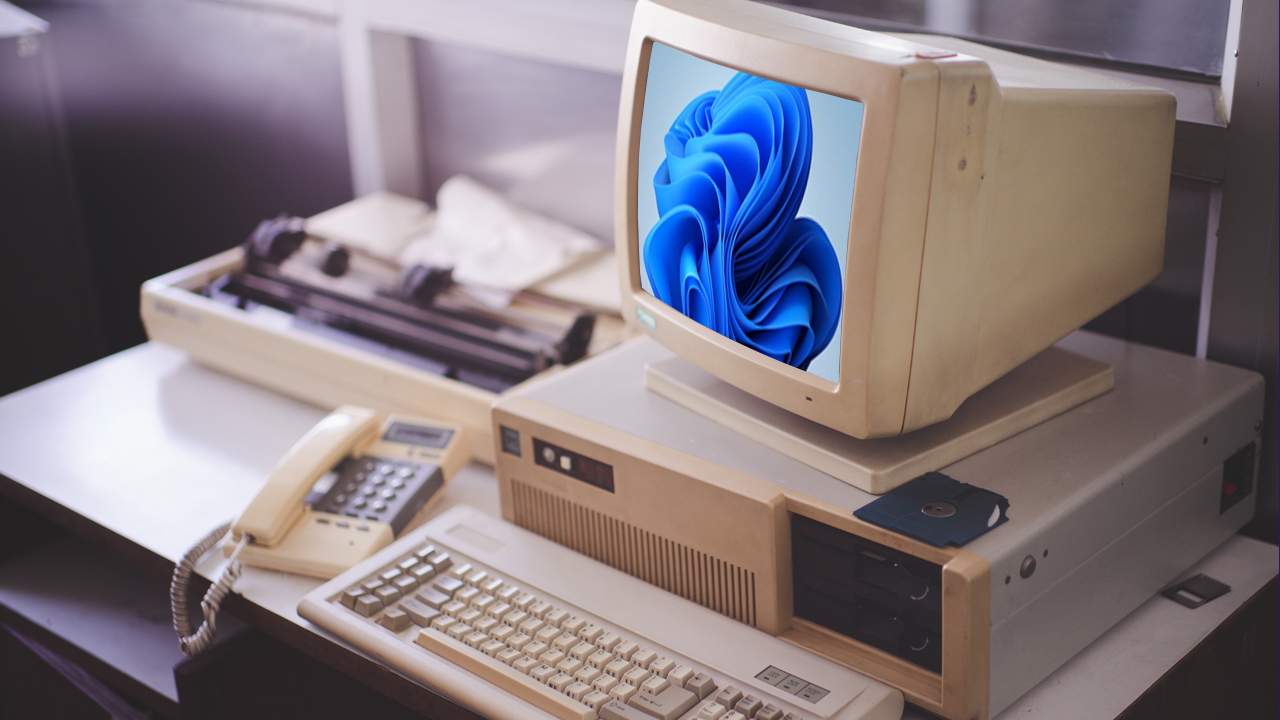 During April’s recent Windows Insider Webcast, even Microsoft appeared to be caught out by Windows 11’s strict CPU requirements, as one of the webcast’s hosts was spotted using an unsupported CPU during the presentation.

As Claton Hendricks, a Program Manager at Microsoft, toured the webcast’s audience through new features coming to Windows 11’s Task Manager in the near future, those who were not enthralled by what was on display started to notice that, despite working for Microsoft, Hendricks was actually running a CPU that is not officially supported by Windows 11; the Intel Core i7-7660U.

Notoriously, Windows 11 requires users to have a CPU that features Trusted Platform Module (TPM) 2.0, a component that was only introduced to CPUs in 2017. This means that only Intel 8th Gen Coffee Lake or AMD Zen+ and Zen 2, or newer, CPUs are officially supported by Windows 11.

Unfortunately for Hendricks, and countless users who’re stuck on Windows 10 without the option to officially upgrade, the Intel Core i7-7660 falls just outside of the window for supported hardware, meaning that, like many users, Hendricks will have had to jump through the tedious hoops of installing Windows 11 on unsupported hardware.

With even Microsoft’s own staff having to run Windows 11 on unsupported hardware so they can access the latest features, there’s no denying that the TPM 2.0 requirement that Windows 11 hides behind is a large hurdle to overcome for many users, as upgrading a CPU a few generations is often a costly and tedious task.

Interestingly, as Hendricks talked through the improvements coming to Windows 11’s Task Manager in the future, they noticeably weren’t being plagued by the watermarks that Microsoft has put in place to shame users running on unsupported hardware, indicating that they had been temporarily removed from the preview build in order to potentially spare Hendricks the shame of being caught red-handed.

Unfortunately for everyone else running Windows 11 on unsupported hardware, Microsoft still insists on littering your desktop and system settings with infuriating reminders that “system requirements are not met,” despite letting you still get away with Windows 11’s installation loophole.